Like in many other languages, nouns in Russian have gender, which can be "masculine", "feminine" or "neuter".

Knowing the gender is sometimes easy: дочь (daughter) is a feminine noun, while отец (father), is masculine. Most of the time, however, there is no logic in the election of gender. For example, the noun стол (table) is masculine.

You can guess the gender of a noun by looking at its ending. Look at the table below to see the endings for each gender

Remember! The only ending shared by more than one gender is the letter "ь".

When that happens, you will have to memorize each noun with its gender. These are the most common words with the ending -ь

Look at these exceptions. They have feminine endings, but they are masculine nouns 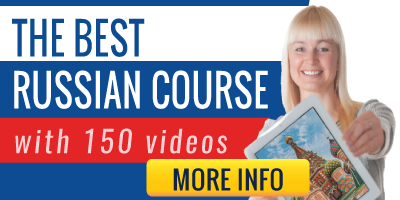